RICHARD AND MICHELE WERE FACING EVICTION 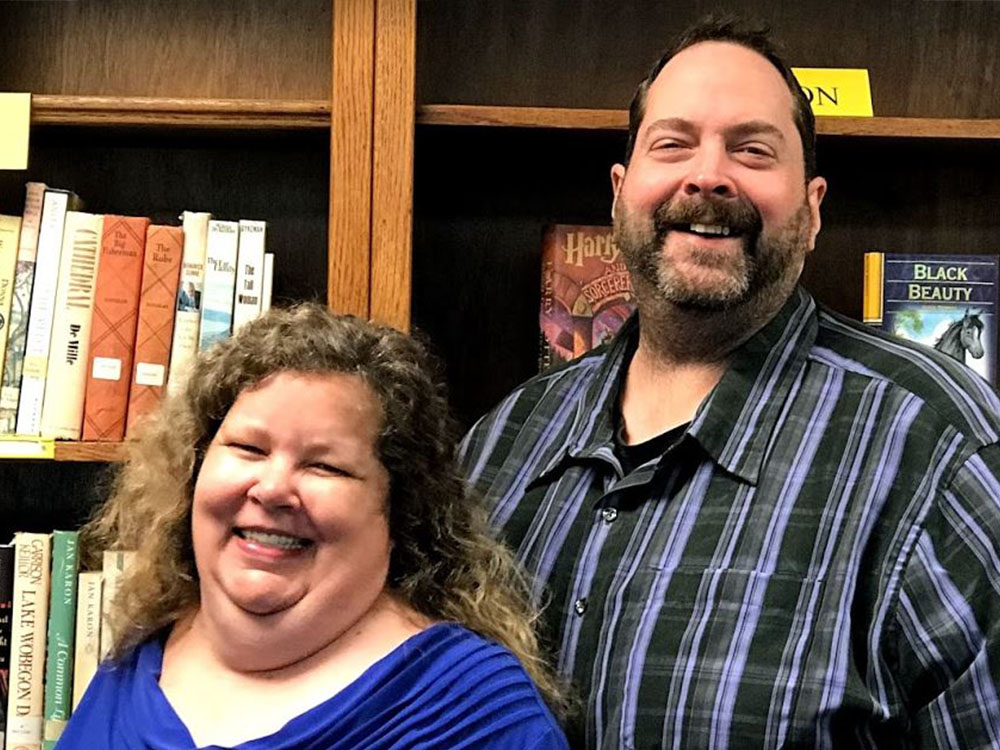 Richard and Michele were facing eviction and potential homelessness, a mass accumulation of debt and a struggling marriage…but this is not the end of their story.

Being connected to a Compassion Coalition member church meant everything to Richard and Michele when they were referred to the Getting Ahead in a Just-Gettin’-By World class. They worked together through the 16 session course and from there moved straight to being enrolled in the Faith and Finances class.

Here they were able to face the debt that they had found themselves in. After building a relationship with the Faith and Finances ally, a Compassion Coalition member church who stepped in to walk with this determined couple towards their goals, they were led to go deeper into the financial challenges still threatening them.

Since enrolling in this class, they’ve been able to pay off over 20 old debts, establish an emergency fund and take steps towards healing their marriage that had been damaged by financial mismanagement.